Wandering among the unique 3D snow forest of Danang city

Had you see the White Christmas?? 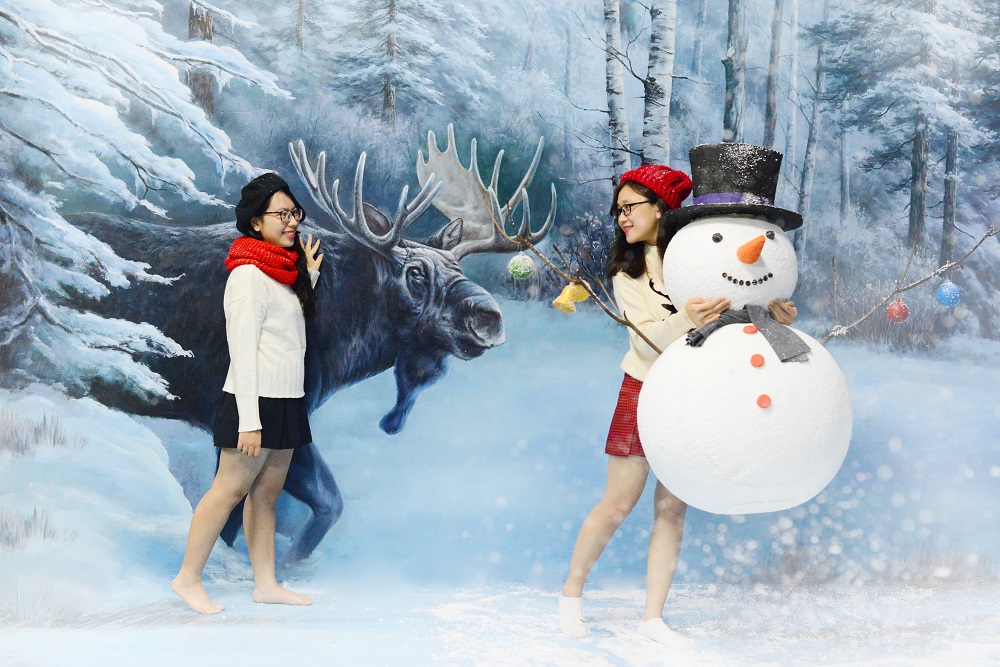 In a Christmas morning, you wake up and look out the window to see a blank-et of bright, white snow, then you’ve officially experienced your very own “white Christmas”. 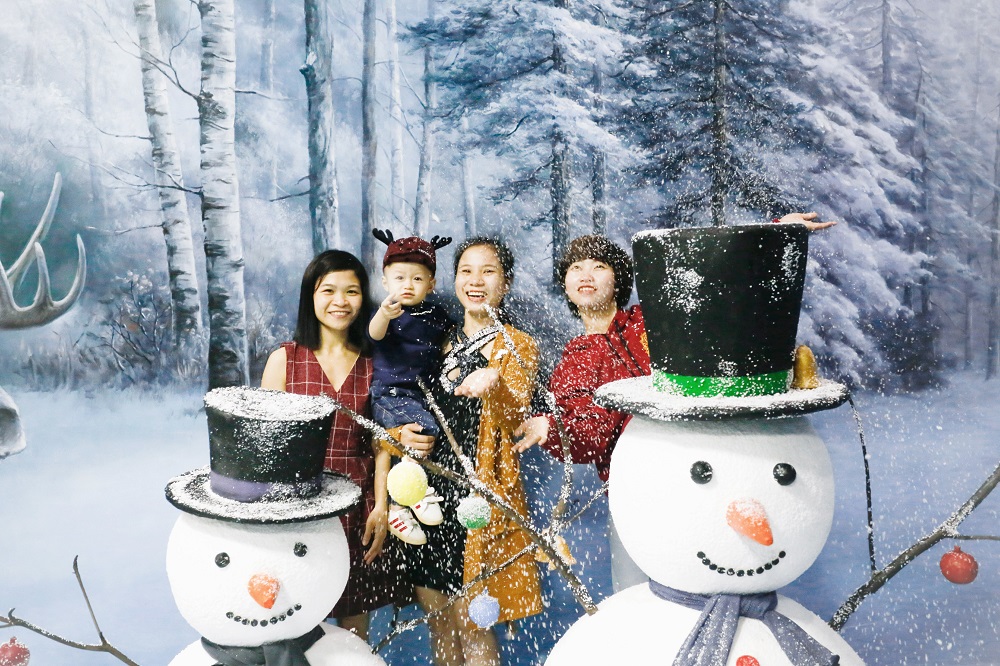 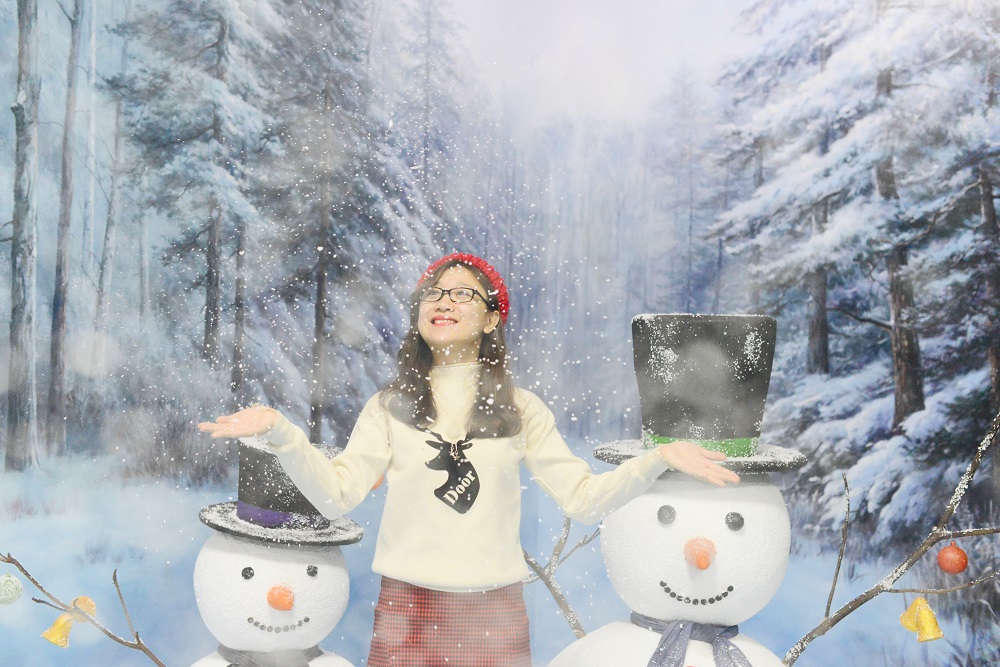 At Art In Paradise Danang, this Christmas season also appeared "White Christmas" even though the DaNang city is sunny.

The 3D snow forest was combined with the snowman, reindeer, fresh air and especially the snow effect create a romantic and romantic scene in the cold winter .

This 3D snow-white forest is located in the Safari Zone, the fourth of the nine zones of the Museum. 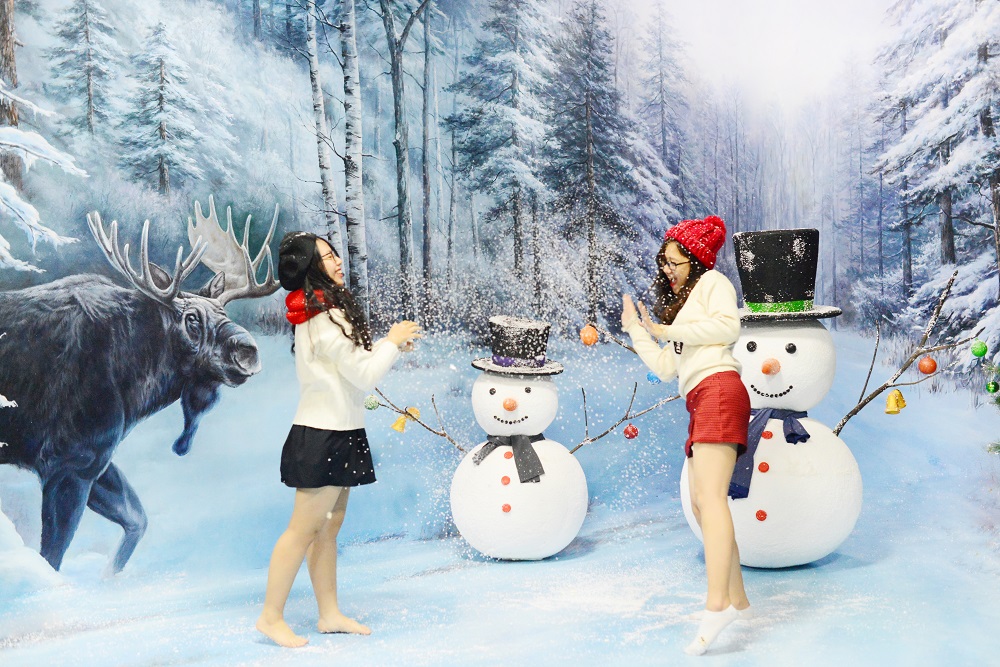 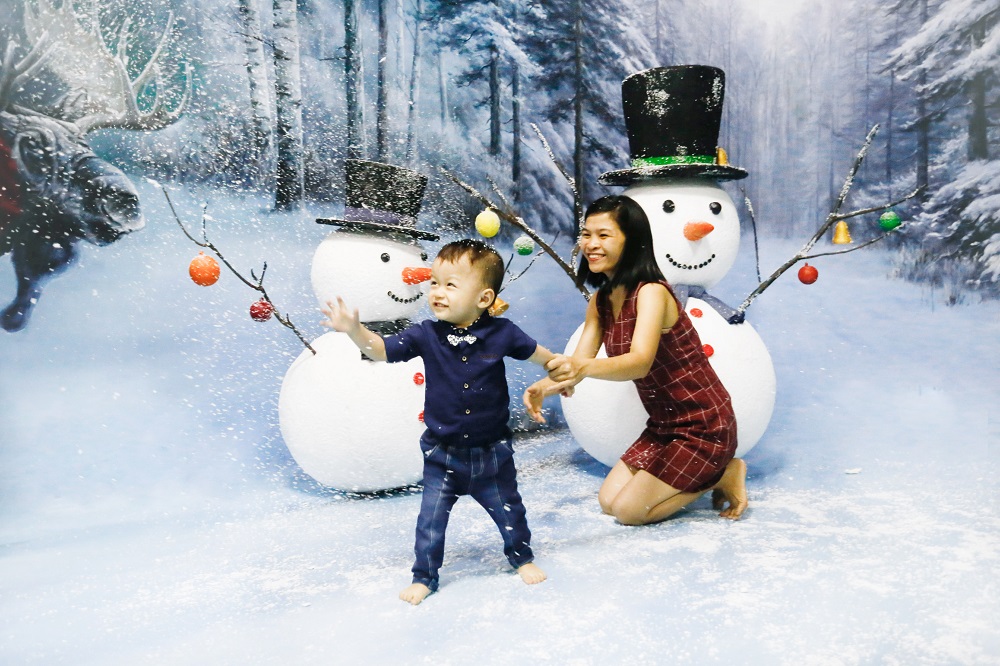 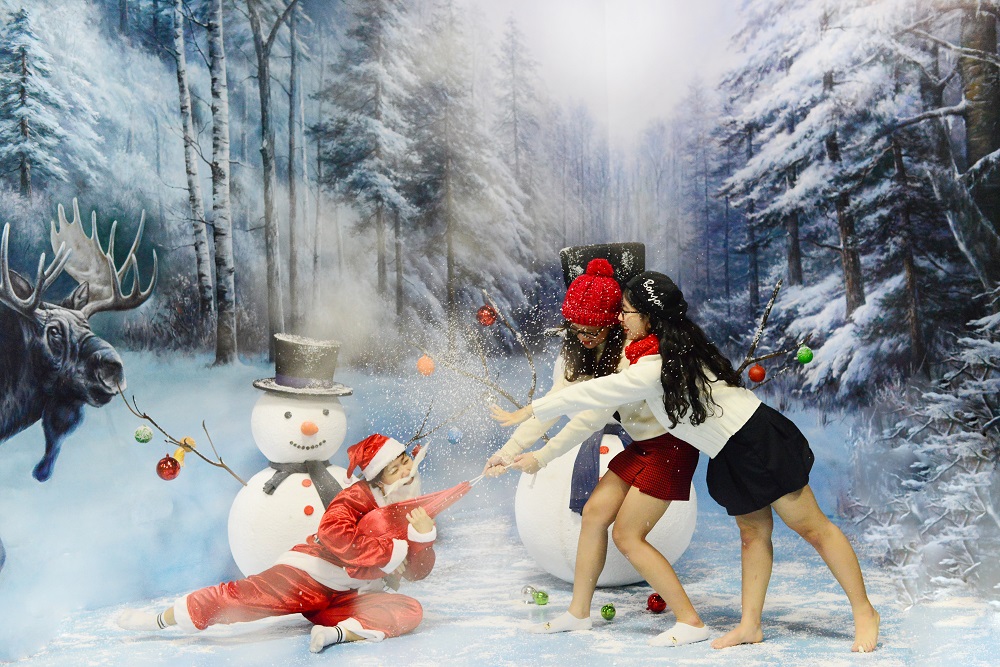